Why CEOs Should Make Themselves Obsolete 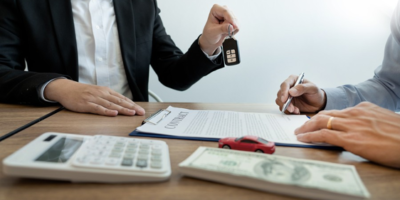 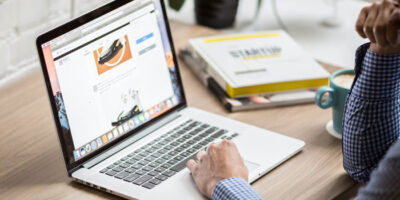 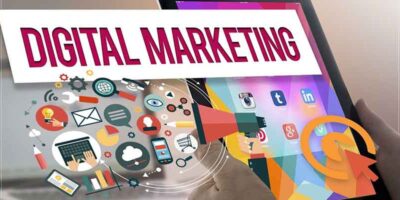 The long-term success of any organization is inconspicuously built into succession planning. Succession planning requires delegation and constant development of key personnel. If the CEO has served for five years or more and there is no apparent successor to him, the company is exposed to a liability.

In 2014, Stanford University and Heidrick & Struggles created a report on Senior Executive Succession Planning and Talent Development. In the report, they found that 46% of the companies they surveyed were not grooming a specific executive to succeed the CEO. Also, 39% had no one on the inside who could succeed the CEO immediately. In the face of that, the report uncovered that it takes about 90 days to hire a new CEO from the outside.

If the CEO is in an accident or quits, the company could experience instability, as it scrambles to find a CEO. In many cases, this could negatively impact the company’s performance. If it’s a publicly traded company, in all likelihood, the stock price will drop.

On the other hand, if succession planning is viewed as a structure to increase the performance of the enterprise, it may be seen as a worthwhile effort. As the business grows, new skills and competencies will have to be developed at every level. To develop new skills and competencies, the CEO will have to delegate current responsibilities to her direct reports. Her direct reports will have to do the same and so on down the chain of command. This process of delegating is perpetual. In fact, the new skills required should be developed before the corporation reaches its next revenue milestone.

To that leadership team, $500 million could appear very difficult and not worth the effort. This example is one reason many CEOs are replaced by seasoned executives who can grow the company.

As you can see, the long-term success of a business, agency or institution is predicated on constant growth and development of the entire enterprise. Instead of succession planning being viewed as a code word for retirement, it is more appropriate for it to be viewed as preparation for the organization’s next level of growth. As the CEO grows and develops, he sheds old responsibilities. With that path, he makes himself obsolete in a past job description while he becomes more valuable to the future of the corporation. 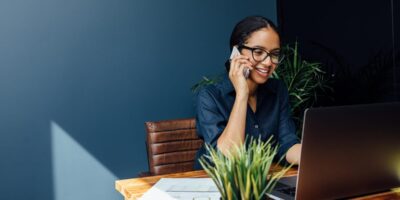 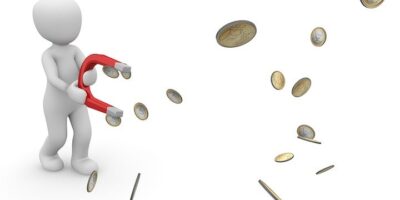